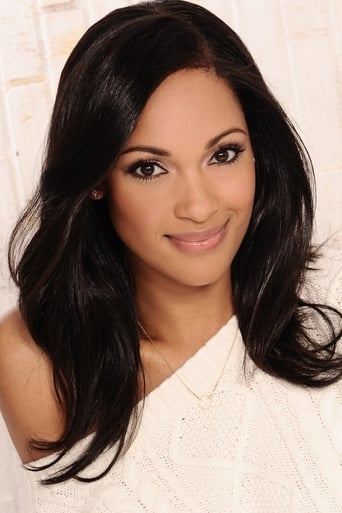 Cynthia Addai-Robinson (born January 12, 1985) is an English-born American actress. She is best known for her roles as Naevia in the Starz television series Spartacus and DC Comics character Amanda Waller in The CW TV series Arrow. Since November 2016, she plays the role of Nadine Memphis on the USA Network series Shooter.

Zoe Saldana plays a young woman who, after witnessing her parentsâ€™ murder as a child in Bogota, gr

When the crew of the Enterprise is called back home, they find an unstoppable force of terror from w

As a math savant uncooks the books for a new client, the Treasury Department closes in on his activi