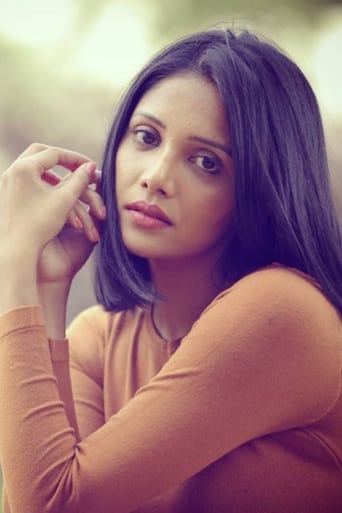 Milana Nagaraj is an Indian film actress of the South Indian film industry. She made her debut in the 2013 Nam Duniya Nam Style Kannada Film, Brindavana opposite Darshan Thoogudeepa. She's born in Hassan, completed her school and college education in hassan, completed her BE in computer science in VKIT bangalore. Milana was State Level Swimmer, also the winner of "Miss Best Personality" in "Miss Karnataka" Contest.