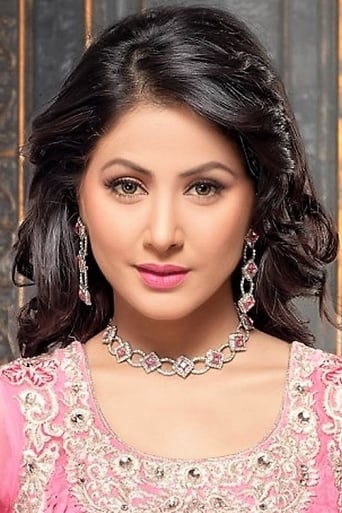 Hina Khan is an Indian television actress. She played the role of Akshara in Yeh Rishta Kya Kehlata Hai. She is one of the highest-paid actresses in Indian Television Industry. Khan was the 1st runner-up in reality shows Fear Factor: Khatron Ke Khiladi and Bigg Boss which were telecasted on Colors TV.

The deep dark side of the digital and the social media world.