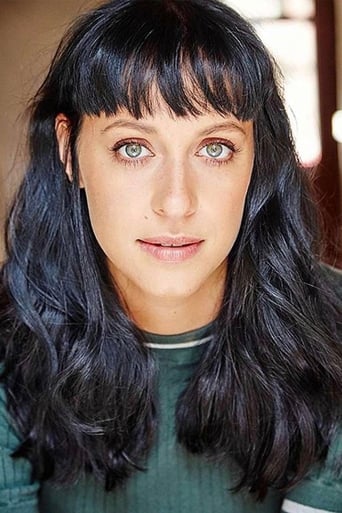 Jessica Falkholt (15 May 1988 - 17 January 2018) was an Australian actress. Falkholt was involved in a traffic collision at Ulladulla, New South Wales, on 26 December 2017 in which her parents and sister, and the other driver, were all killed. She survived, but remained in a coma. Her life-support was turned off on 11 January 2018, the day after the funeral of her family. Falkholt died on 17 January 2018 in St. George Hospital, Sydney. Falkholt will appear in the upcoming film "Harmony," directed by Corey Pearson.