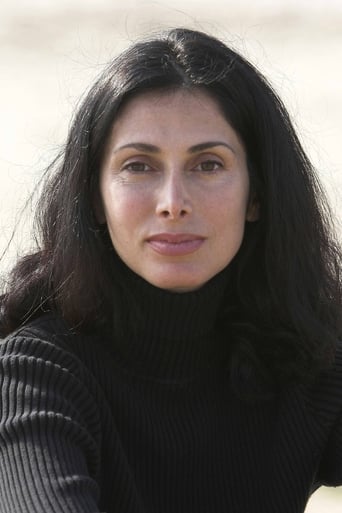 Christine Leunens is a New Zealand-Belgian novelist. She is the author of Primordial Soup, Caging Skies and A Can of Sunshine, which have been translated in over twelve languages.Caging Skies has been adapted for film by director Taika Waititi, under the name Jojo Rabbit Born in Hartford, Connecticut to an Italian mother and a Belgian father, Christine Leunens has dual citizenship, New Zealand and Belgian. As a teenager Christine Leunens moved to Paris, France, where she had a close relationship with her grand-father, Guillaume Leunens, the Flemish painter. In Paris, Christine became an international print model and was the face of Givenchy, Paco Rabanne, Nina Ricci, Pierre Balmain and Sonia Rykiel. Her TV ads include Mercedes Benz, Suzuki and House of Fraser. During these years travelling around Europe, Asia and Africa, Christine combined modelling, studying and writing. She holds a Master of Liberal Arts in English and American Literature and Language from Harvard University. Her Master's thesis, 'Henry James and the Late-Nineteenth Century Aristocracy under the Napoleonic Code: Madame de Vionnet and a Contextual Reading of The Ambassadors' won the Dean's Thesis Prize in the Humanities.