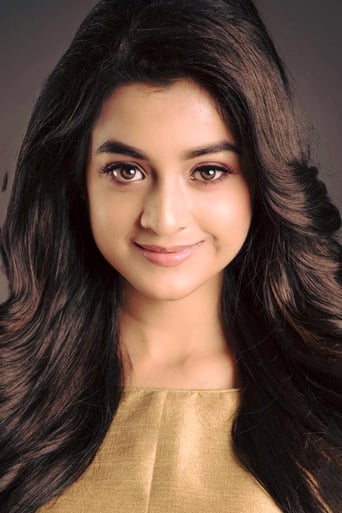 Darshana Banik is a well-known model who has worked in various popular campaigns for brands such as Colors, PC Chandra Jewellers, Vodafone, Boroline, and Vivel. During her third year in East Calcutta Girls' College, she took part in a beauty pageant and that's how it all started. As an actress, she started with television and later acted in films too. Some of her notable works are Robi Thakurer Golpo, Byomkesh Bakshi, Khawto, Mukhomukhi. She is also associated with 2018 Bengali movie Jojo and Aami Ashbo Phirey.

This movie is a mystery about continuous murders at Kolkata and Chandan Nagar.

After getting betrayed by his close associates, a TV show creator, suffering from a terminal disease