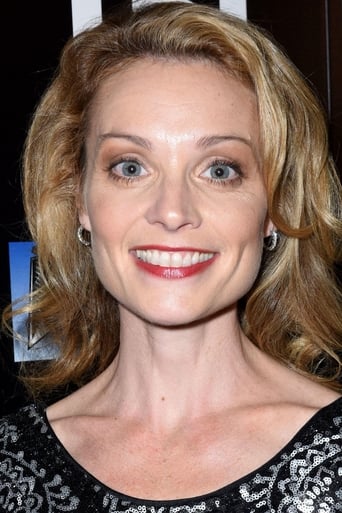 From Wikipedia, the free encyclopedia. Lisa Dawn Brenner (born Lisa Goldstein; 12 February 1974) is a US film and television actress. Brenner played Maggie Cory on Another World. She was also in All My Children as Allison Sloan. Brenner was born in Long Island, New York, the daughter of Gloria, a dental assistant, and Harry, a dentist. She attended Barnard College, majoring in both English and drama. She is married to film producer Dean Devlin.

After proving himself on the field of battle in the French and Indian War, Benjamin Martin wants not

After a family moves into an old Victorian home, they discover a chest in the attic containing antiq