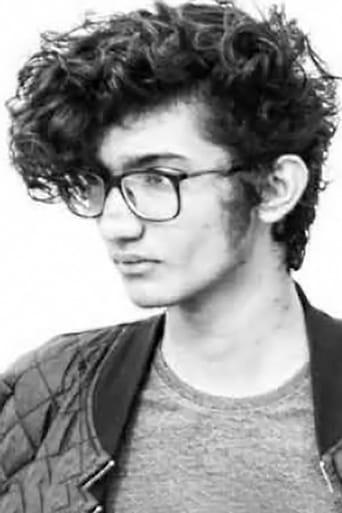 Sanjith Hegde is an Indian playback singer who works in Kannada and South India films. Sanjith Hegde became popular after participating in a Kannada singing reality show Sa Re Ga Ma Pa Season 13 judged by Rajesh Krishnan, Vijay Prakash, Arjun Janya which was telecasted on Zee Kannada. Sanjith made his singing debut in 2017 Kannada film College Kumar for the song 'Gunu Gunuguva' composed by Arjun Janya. Sanjith made Tamil debut in 2018 film Kalakalappu 2 for the song 'Thaarumaaru' and Telugu film Krishnarjuna Yudham for the song 'I Wanna Fly'.