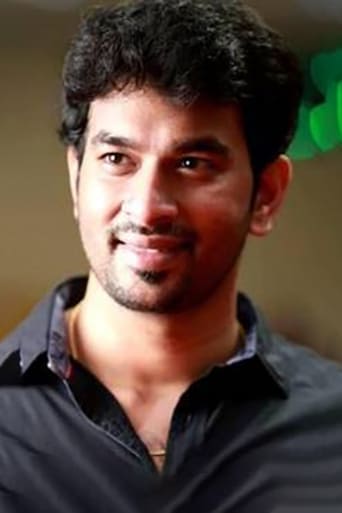 Vivek is an Indian lyricist working on Tamil language films. After making his debut in Enakkul Oruvan (2015), he received critical acclaim for his work in 36 Vayadhinile (2015) and Jil Jung Juk (2016). After studying engineering and then practising law, Vivek began writing poems after being inspired by the works of Vairamuthu. Vivek made his debut as lyricist through Enakkul Oruvan (2015), where he wrote two songs for the film's album, under the instructions of composer Santhosh Narayanan. The pair have subsequently collaborated in several projects including 36 Vayadhinile (2015), for which Vivek received a Best Lyricist nomination for at the 1st IIFA Utsavam, and in the sports drama film, Irudhi Suttru (2016). Vivek also garnered attention for his lyrics in "Shoot The Kuruvi", the promotional song from Siddharth's Jil Jung Juk (2016).

In 1890s India, an arrogant British commander challenges the harshly taxed residents of Champaner to

Kathiravan, a major in the Indian army with anger management issues, is compelled by circumstances t

A hostel warden becomes the target of a dreaded politician and his gangster son, but little do they

A retired cop goes to the US to live with his son and becomes involved with a kidnapping case. Even 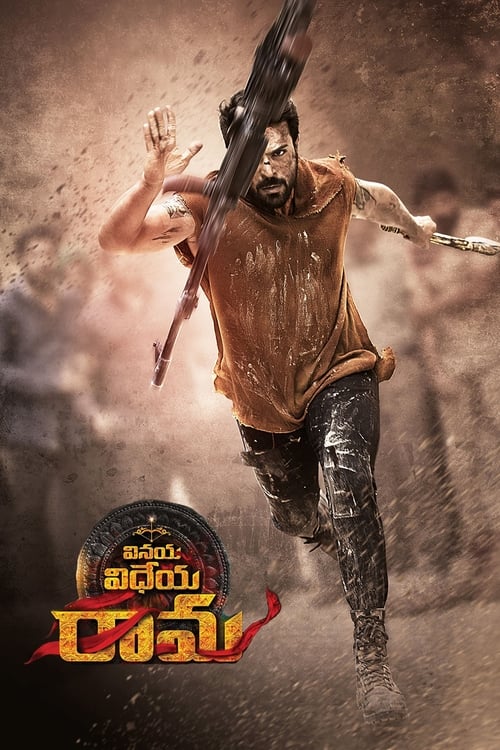 Kalindi, Avni, Sakshi and Meera are childhood friends. Kalindi and Rishabh are getting married, and

A youngster who loves a girl tries to commit suicide and to dissuade him, his friend reaches out to

An introvert is unable to express his feelings to the girl he loves. His friend proposes to her and

A young boy's father gets killed unexpectedly by a fierce crowd. After fifteen years, the boy comes 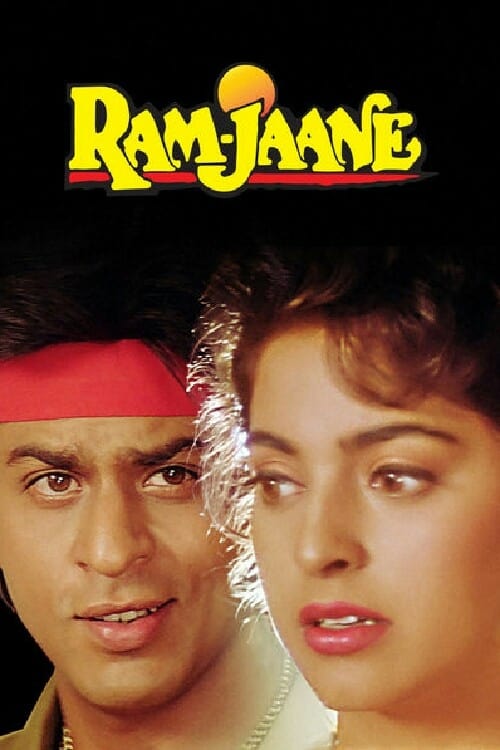 A street hustler, who has spent several years in and out of prison, decides to reform his life, as h 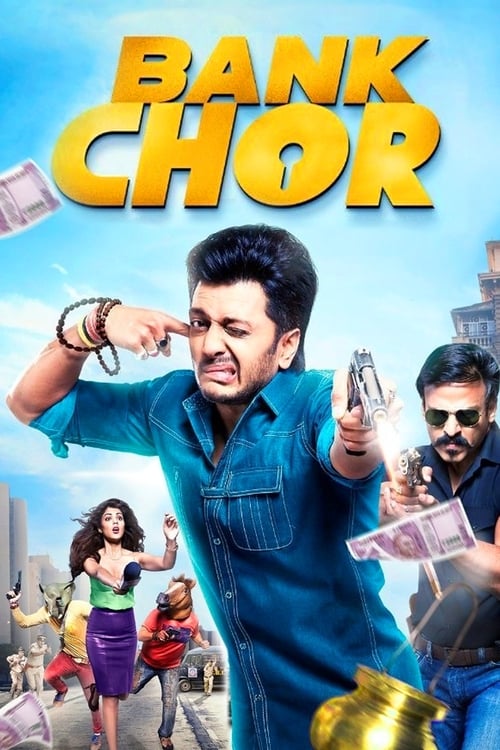 A comic-caper, that tells the story of 3 morons trying to rob a bank who pick the worst day possible

On the eve of Independence, the chairman of the Border Commission, Sir Cyril Radcliffe decides to di

A bunch of misfits and gangsters embarks on a journey to find a lost and stolen diamond.

Amongst the communal riots that erupt in the city, Tara shelters a wayward Sakina from a crazed mob 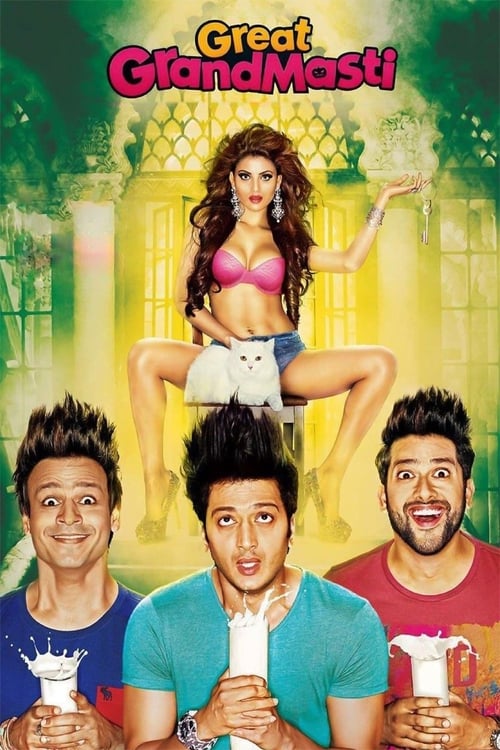 Amar, Meet and Prem go into a small town where they encounter a 'femme fatale' in the form of Ragini

Meet, Prem, and Amar look to have a blast at their college reunion, though they soon find themselves 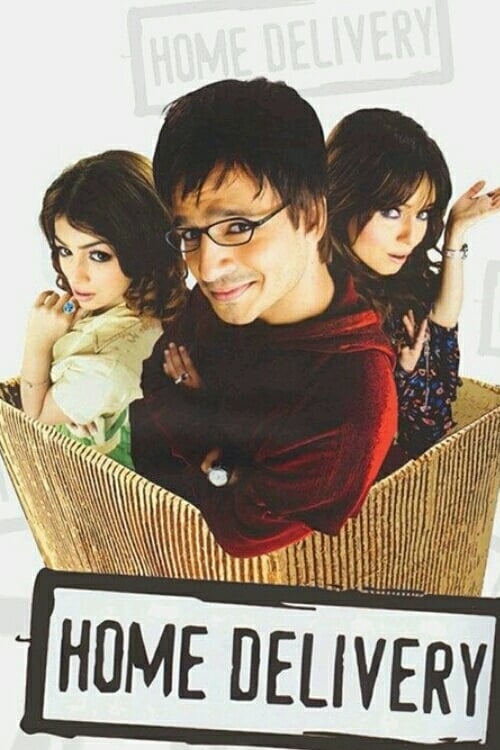 Vivek lives a wealthy lifestyle in Hathipole, Udaipur, along with his mother; father, Rameshwar; gra 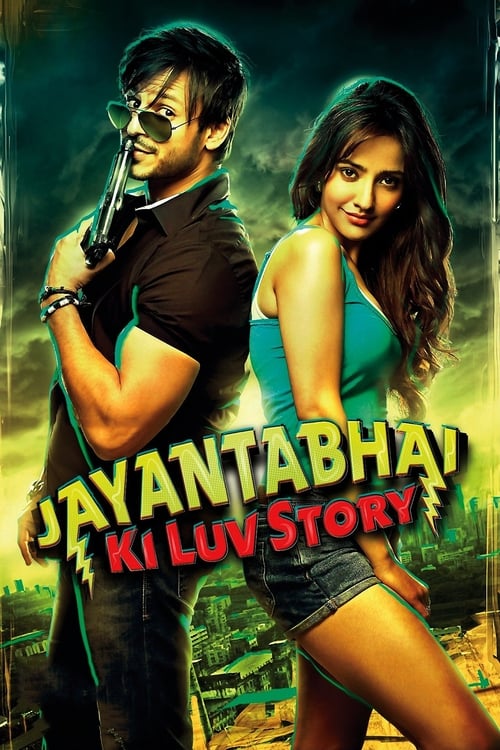 A street thug with a soft heart and a young, hot-headed former company executive end up as neighbour

Ved and Tara meet accidentally meet in Corsica, France and decide to spend the next 7 days together

Chuck, a top international manager for FedEx, and Kelly, a Ph.D. student, are in love and heading to 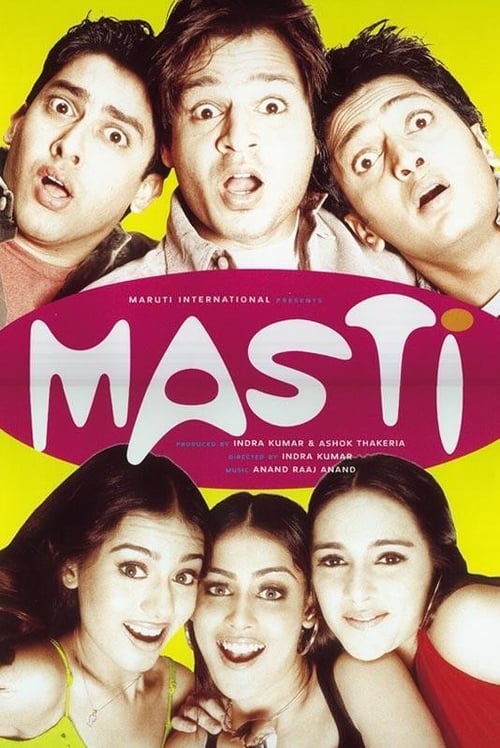 Three henpecked friends try to escape their unhappy marriages by seeking out some extramarital fun,

A news reporter must uncover the secret on the 13th floor of a News Station.

Born in Ballygunge, Kolkata, Megha Chatterjee now lives in Mumbai and hopes to make it big in Bollyw

The blind Pyare and the deaf Mohan have mastered their disabilities with each other's help. But now,

A killer bandit decides to become a politician in order to avenge deaths in his family.

Businesswoman Sia Malhotra lives a wealthy lifestyle in Bangkok, along with her twin, Ria, who is de

On a calm summer day in 1991, in the bustling Lokhandwala Complex, five criminals including Maya and

In the city of Ghaziabad, gang war breaks between two rival groups led by Satbir Singh and Fauji. Th 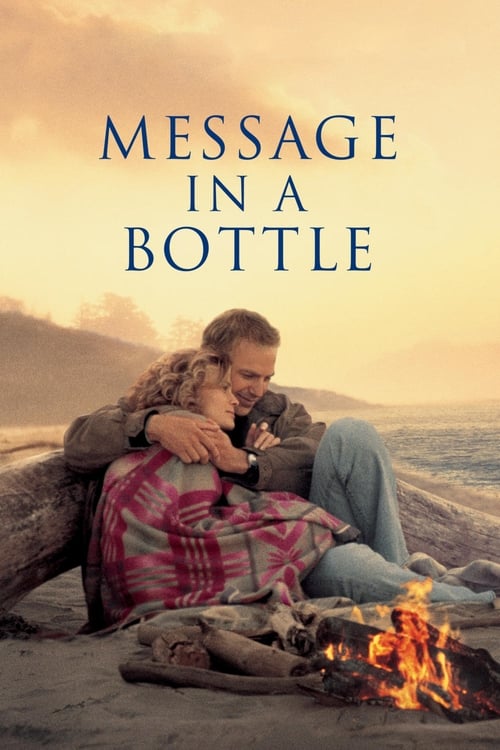 A woman finds a romantic letter in a bottle washed ashore and tracks down the author, a widowed ship

Sethupathi, an inspector, investigates the murder of a cop and finds that Vaathiyar, a big shot, is

The story, set in the backdrop of Nallore, a small town in Thoothukudi District, revolves around Sub

Picking up the storyline from where Singam ended, Duraisingam (Suriya) has gone undercover after mee

In God's own country, the supreme leader of the ruling party dies, leaving a huge vacuum, not only i

Tyler Rake, a fearless black market mercenary, embarks on the most deadly extraction of his career w

Raised by a kindly thief, orphaned Jimmy goes on the run from goons and falls in love with Jyoti, wh