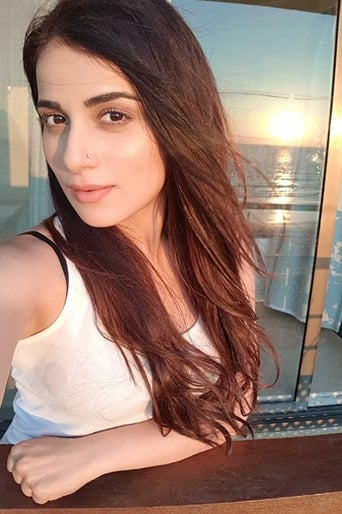 Radhika Madan is an Indian television and film actress. Before her debut, Madan used to work as a dance instructor in New Delhi. Madan started her career by playing the role of Ishani in Ekta Kapoor's Meri Aashiqui Tum Se Hi on Colors TV. She won the 'Best Debut' Award at Zee Gold Awards 2015. She was also seen in Colors TV's dance reality show Jhalak Reloaded. Madan is debuting in Bollywood with Vishal Bhardwaj's Pataakha. 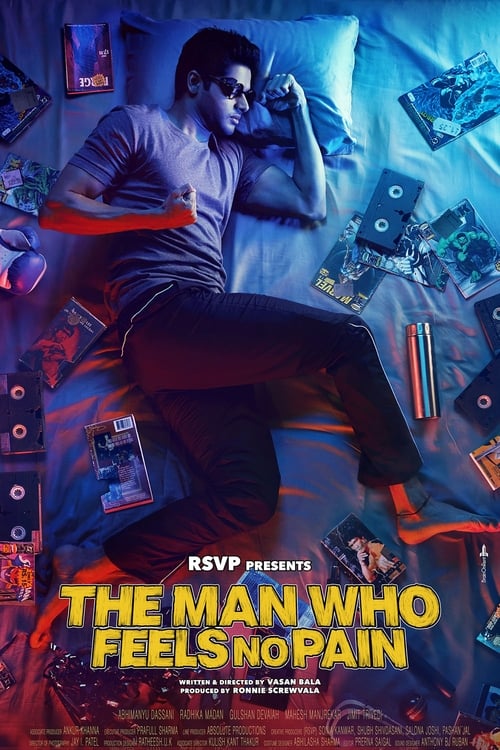 Leveraging his ability to withstand pain, a young man trains to follow in the footsteps of his marti

When his daughter decides to further her studies in London, a hardworking Haryanvi businessman does