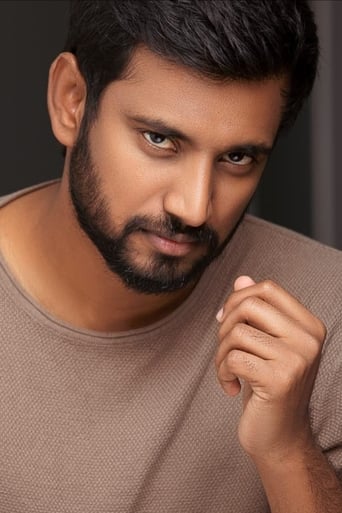 Sunil Kumar N, popularly known with stage name Darling Krishna, is an actor who primarily acts in Kannada films. He started his career as assistant director for Duniya suri for the movie jackie and later in hudugaru.then he acted in Kannada serial Krishna rukmini where he played the lead role of Krishna and the serial was so popular that people started calling by his on-screen name Krishna which eventually became his official screen name. Krishna's major breakthrough as an actor came with superhit film Madarangi. He hails from mysore, holds an MBA and is the son of Nagappa, a retired Police officer.