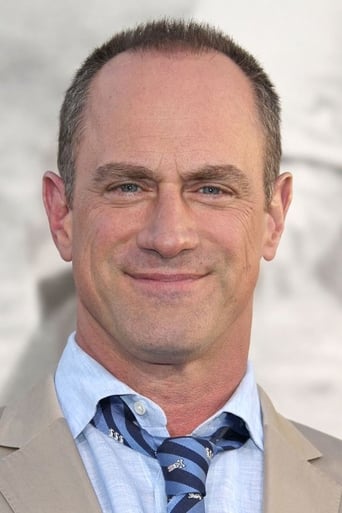 Christopher Peter Meloni (born April 2, 1961) is an American actor. He is best known for his television roles as NYPD Detective Elliot Stabler on the NBC police drama Law & Order: Special Victims Unit, and as inmate Chris Keller on the HBO prison drama Oz. Description above from the Wikipedia article Christopher Meloni, licensed under CC-BY-SA, full list of contributors on Wikipedia

In the year 2035, convict James Cole reluctantly volunteers to be sent back in time to discover the 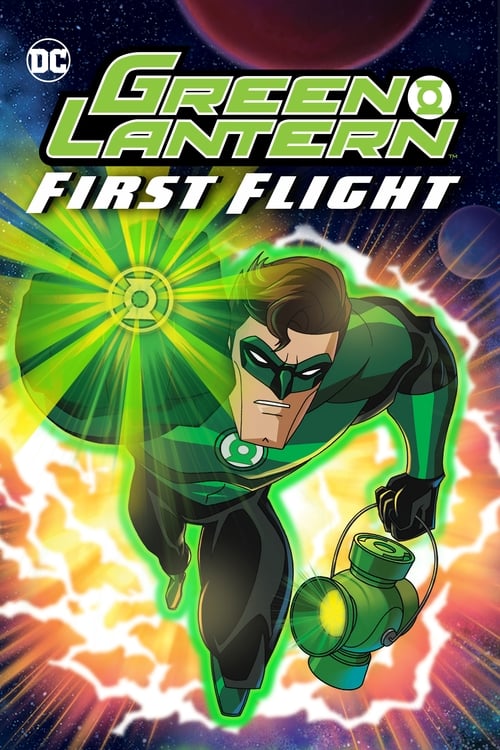 The setting is Camp Firewood, the year 1981. It's the last day before everyone goes back to the real

Corky, a tough female ex con and her lover Violet concoct a scheme to steal millions of stashed mob 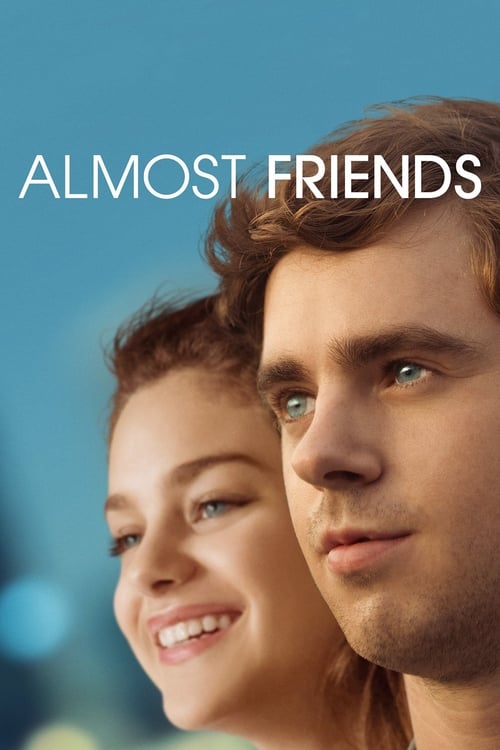 A man in his mid-20s, still living at home with his mother and stepfather, puts all his eggs in one

A young boy learns that he has extraordinary powers and is not of this earth. As a young man, he jou

Some of Sin City's most hard-boiled citizens cross paths with a few of its more reviled inhabitants. 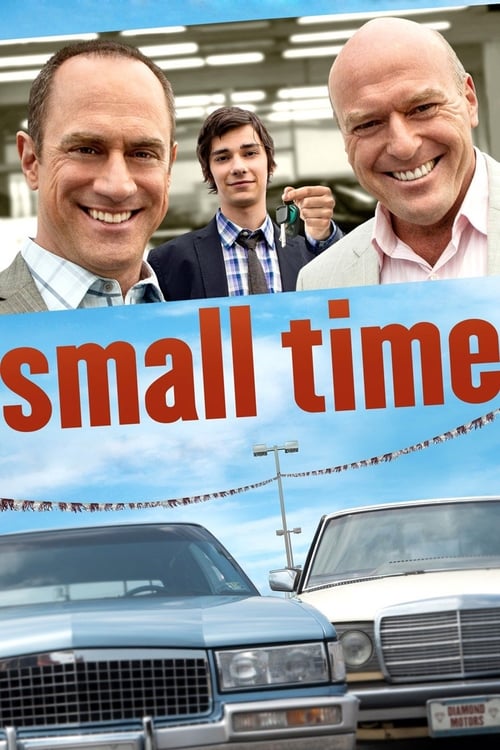 Al Klein and his longtime friend, Ash Martini, own a used car lot and these two know every trick in

When her boyfriend dumps Emily, a spontaneous woman in her 30s, she persuades her ultra-cautious mom

A small business owner is about to lose her shop to a major corporate development.

Kat Connors is 17 years old when her perfect homemaker mother, Eve, disappears. Having lived for so

Minnie Goetze is a 15-year-old aspiring comic-book artist, coming of age in the haze of the 1970s in

Having satisfied their urge for White Castle, Harold and Kumar jump on a plane to catch up with Haro