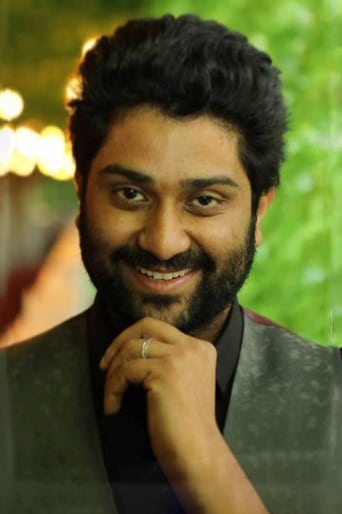 Anand Aravindakshan (born 1989) is an Indian playback singer, and the 2016 title winner of Airtel Super Singer Season 5, a television-based reality singing competition in Tamil televised on Vijay TV. Anand did his school education from Chennai, and while in high school at Sri Sankara Senior Secondary School in Chennai, Anand started representing his school at cultural events and competition. After his graduation in commerce at Vivekananda College in Chennai, Anand completed a course in sound engineering from Soundtech Media School of Sound Engineering and Recording in Pune and his MBA from Symbiosis College in the same city.