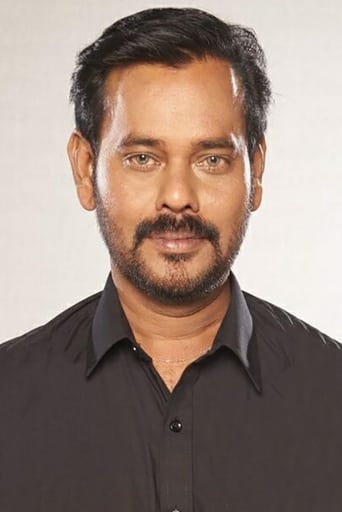 Natarajan Subramanian, better known as Natty or Natraj, is an Indian Cinematographer, Actor and Producer from Paramakudi, Tamil Nadu.He shot the music videos of band Euphoria's first album, and was the cinematographer on three Anurag Kashyap projects - Last Train to Mahakali (1999), Paanch (2003), and Black Friday (2004). His works in advertisement comprise more than 1500 ad films.

A journalist sets out to uncover the truth behind an incident, through the perspectives of different