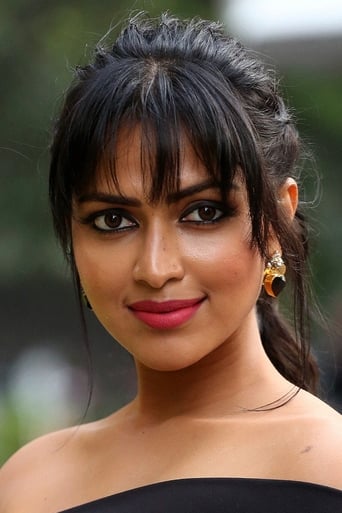 Amala Paul is an Indian film actress, who works in Tamil, Malayalam and Telugu film industries. After appearing in supporting roles in the Malayalam filmNeelathamara and Veerasekaran in Tamil, she received critical acclaim for the portrayal of a controversial character in the film, Sindhu Samaveli. Despite the failure of that film, Amala became noted after playing the title role in Mynaa, receiving critical acclaim for her work. As early as 2011, when Amala was working on Deiva Thirumagal, she was romantically linked to director A. L. Vijay but denied that the pair were dating. The pair subsequently fell in love and announced in early 2014, that they were set to get married by mid 2014. On June 7, 2014 she got engaged to Vijay at Aluva in Kochi. The couple got married on June 12, 2014 at Mayor Ramanathan Chettiar Hall, Chennai. 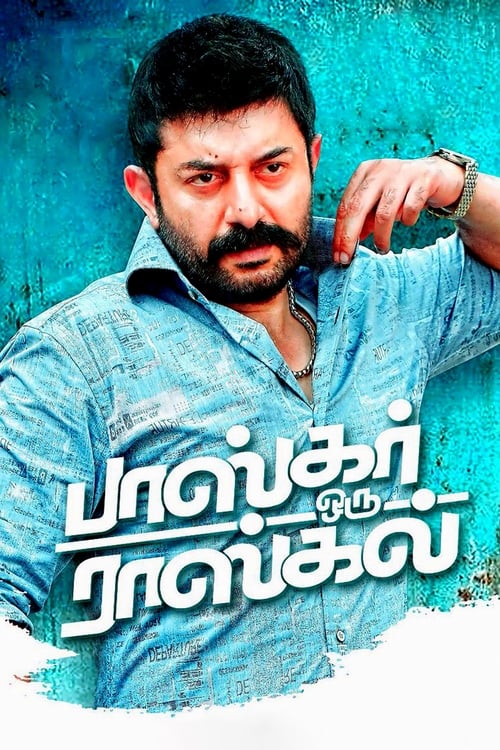 Two children raised by single parents want to enjoy the happiness of a complete family. To achieve t

A mentally retarded man fights for custody of his 7-year-old daughter, and in the process teaches hi 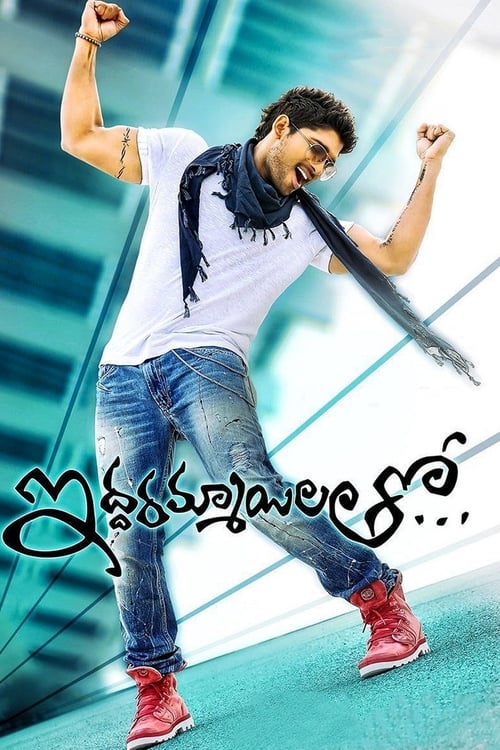 A young woman becomes embroiled in a financial and political conspiracy while studying in Spain, as 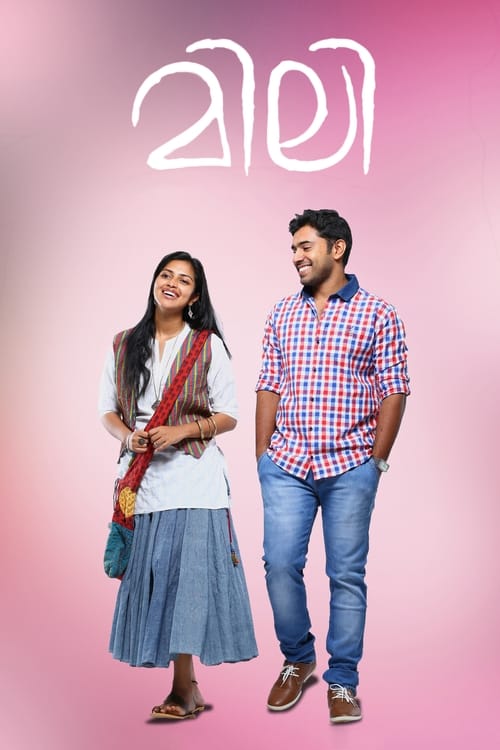 Mili is a motivational film about Mili, an introvert girl who is very depressed. But she finds it in

Venu, a cameraman working for Reuters, happens to meet Renuka, his old lover, while trying to cover

The film revolves around two brothers, the elder being sensitive to violence and the younger being a