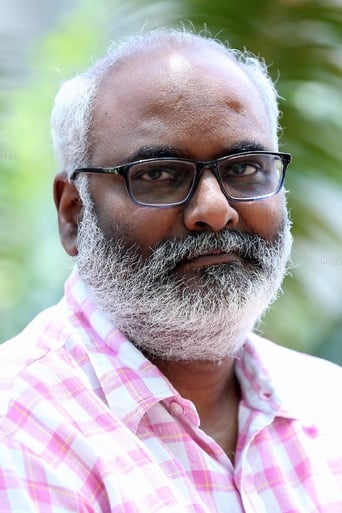 Koduri Marakathamani Keeravaani, better known as M. M. Keeravani, is an Indian film music composer and playback singer, who works in Telugu, Tamil, Kannada, Malayalam and Hindi cinema. He is also known by his aliases Marakathamani, Vedanarayana and M. M. Kreem. He has recorded most of his songs with singers S. P. Balasubrahmanyam and K. S. Chithra. In 1997, he was awarded the National Film Award for Best Music Direction for the Telugu movie Annamayya. He has won six Filmfare Awards, eleven state Nandi Awards and a Tamil Nadu State Film Award.