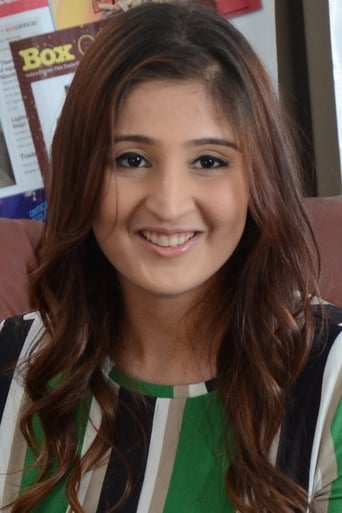 Dhvani Bhanushali is a singer, and model, who are mainly active in Hindi cinema. Dhvani Bhanushali has played in several films, including Satyamev Jayate, Veer The Wedding. Dhvani Bhanushali was born on 2 June 1998 in Mumbai, Maharashtra. She started singing at the age of 13. She often used to take part in the school competition. On September 8, 2012, she made a channel named Dhvani Bhanushali on youtube, and in it, she started uploading the songs she sang. On 24 April 2017, she sang Shape Of You / Gulabi Aankhen (Carpool Mashup) with Sandesh Motwani, which became quite viral on the Internet.