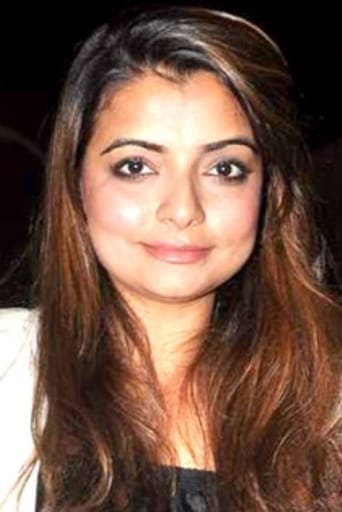 Vaibhavi Merchant is an Indian dance choreographer working in Bollywood films. She is best known for her choreographic work in numerous Bollywood films. She is the granddaughter of choreographer B. Hiralal, & the elder sister of Shruti Merchant. She began her career by assisting her uncle Chinni Prakash. She had her acting debut in the Malayalam film Snehapoorvam Anna. Her first solo work was the choreography for the song "Dhol Baaje" for the film Hum Dil De Chuke Sanam. She won a National Film Award for her work.[citation needed] She took a short break from the industry and then returned with the song "'O Ri Chhori'" in the 2001 film Lagaan. She then choreographed Kajra Re from Bunty Aur Babli (2005) that fetched her several awards. She continued to choreograph selected numbers in films such as Devdas, Baghban, Fida, Dhoom (As well as its two sequels), Veer Zaara, Aaja Nachle, Rab Ne Bana Di Jodi and Aiyyaa. She also choreographed the Australian musical The Merchants of Bollywood , a musical written by Toby Gough about her family.[4] She has been a judge on the television dance show Nach Baliye 3, Jhalak Dikhhla Jaa (season 3), Zara Nach Ke Dikha 2, and Just Dance.