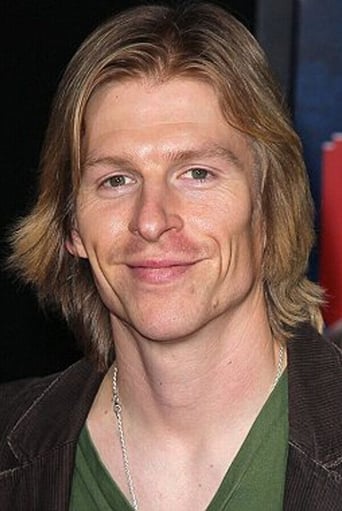 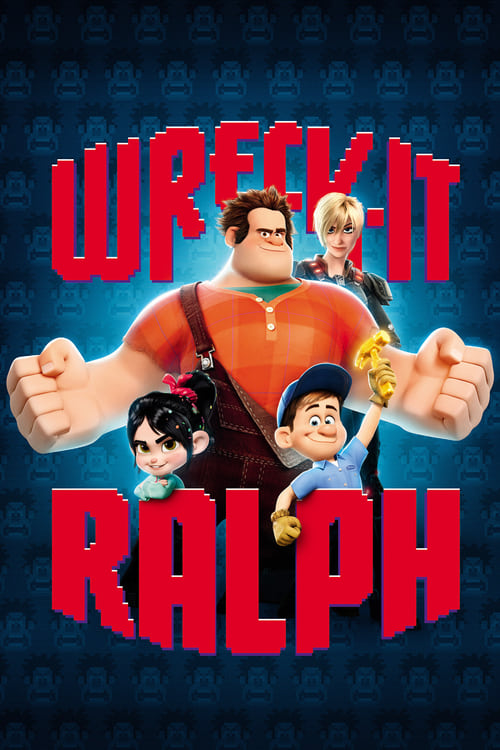 Armed with the astonishing ability to shrink in scale but increase in strength, master thief Scott L