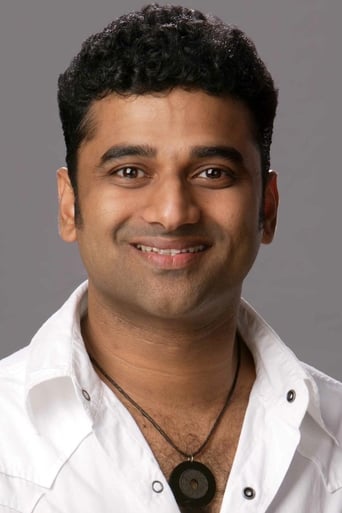 Devi Sri Prasad is an Indian music composer, lyricist, singer, and director. He is best known for his works in the cinema of South India, especially in Telugu cinema. He has won eight Filmfare Awards, seven of which are Filmfare Best Music Director South Awards and one Special Jury Award, five CineMAA Awards - Best Music Director, & one Nandi Award for Best Music Director. Devi also choreographed a song in the Telugu film Kumari 21F.