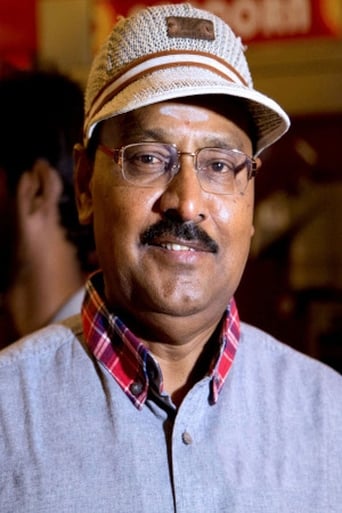 K. Bhagyaraj (born 7 January 1953) is a Tamil film director, actor, screenwriter and producer. He has also written and directed Telugu, Hindi films and TV serials. He won a Filmfare Best Actor Award for Mundhanai Mudichu (1983). He is editor of weekly magazine Bhagya and has also written several novels. He is called as "King of Screenplay in Indian Cinema".

A reporter who gets arrested realises that he is a victim of a fake degree certificate racket, and d