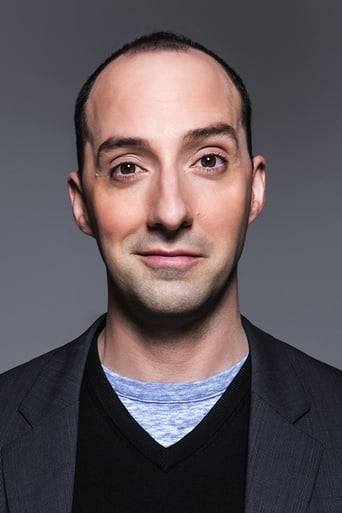 An island populated entirely by happy, flightless birds or almost entirely. In this paradise, Red, a

Once upon a time... in the far away kingdom of Dor... lived a brave and virtuous mouse with comicall 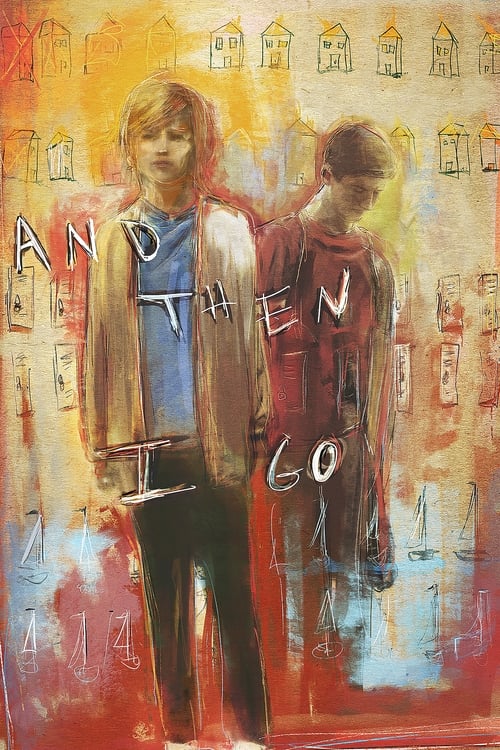 Two teenage outsiders are demoralized daily at school, until an idea for vengeance offers them a ter

Autobots and Decepticons are at war, with humans on the sidelines. Optimus Prime is gone. The key to

After workaholic Kevin has a drunken one night stand with the beautiful train-wreck Madeline, he's h

An island populated entirely by happy, flightless birds or almost entirely. In this paradise, Red, a