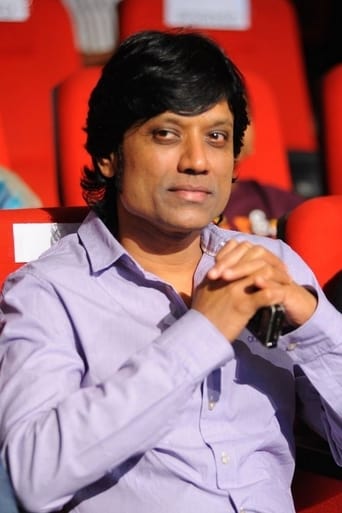 S. J. Surya born S. Justin Selvaraj is an Indian film director, screenwriter, actor, music composer and producer who has worked in the Tamil, Telugu and Hindi film industries. Born in Vasudevanallur, Tamil Nadu, Suryah did various works before joining film industry to become an actor but ended up assisting Vasanth and Sabapathy. Surya made his directorial debut with Vaalee in 1999 whose success catapulted him to stardom. His other notable films include Kushi (2000), New (2004) and Isai (2015). He made his acting debut with New and went on to act in films like Kalvanin Kadhali (2006), Vyabari (2007) and Thirumagan (2007)

A few individuals in the medical profession are murdered or kidnapped, and the cop investigating the 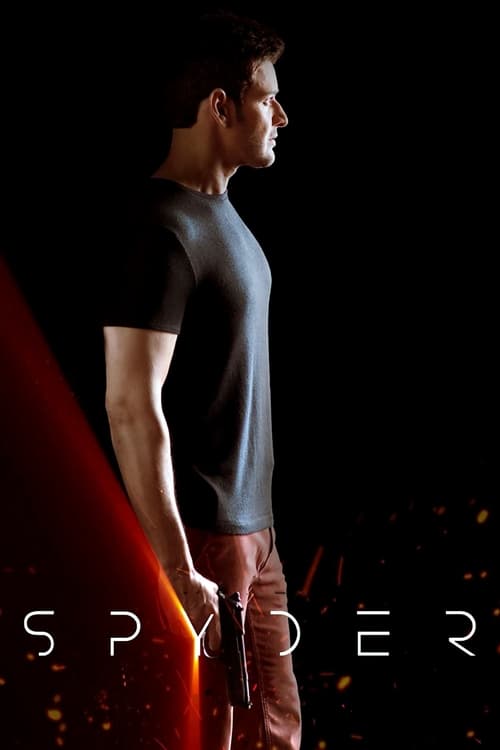