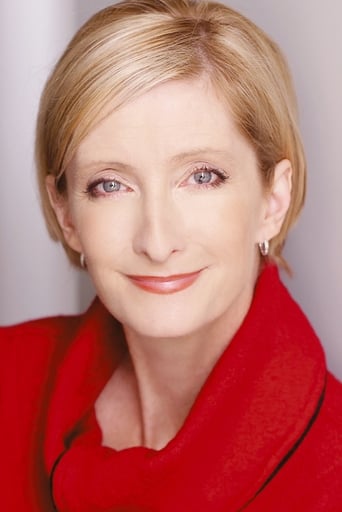 Sheila McCarthy is a Canadian stage, film and television actress, singer and dancer, best known for playing Polly Vandersma in the feature film "I've Heard the Mermaids Singing", as well as supporting character Sarah Hamoudi (Cunningham) in the television series "Little Mosque on the Prairie". She's a graduate in Theatre and Art History from the University of Victoria, British Columbia, Canada. In her career, she's won 2 Genie Awards (film), 2 Gemini Awards (television), and 2 Dora Awards (theatre), along with multiple nominations.

Two men meet in the ring for a fight that will change their lives. 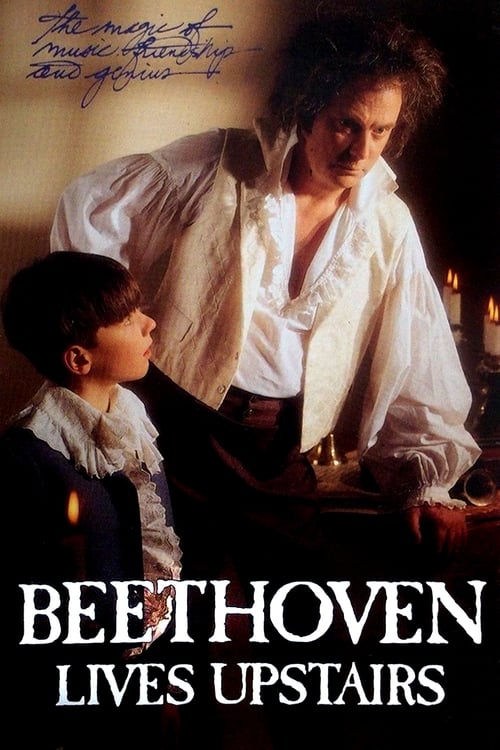 When his mother rents their vacant room to a peculiar composer, Christoph can't believe his bad luck

After becoming infected with the virus that killed superstar Hannah Geist, Syd March must unravel th 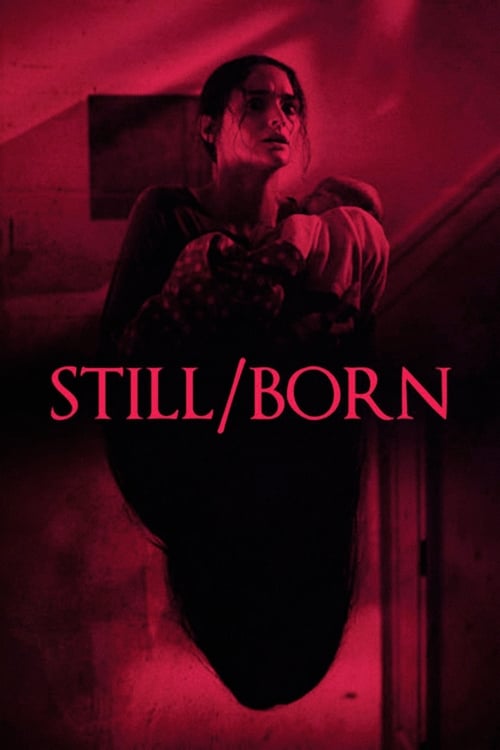 Still/Born follows Mary, a new mother who lost one of her twins in childbirth. As she struggles with