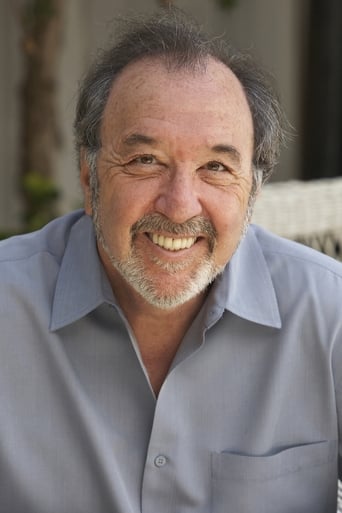 James Lawrence Brooks is an American director, producer and screenwriter. Growing up in North Bergen, New Jersey, Brooks endured a fractured family life and passed the time by reading and writing. After dropping out of New York University, he got a job as an usher at CBS, going on to write for the CBS News broadcasts. He moved to Los Angeles in 1965 to work on David L. Wolper's documentaries. After being laid off he met producer Allan Burns who secured him a job as a writer on the series My Mother the Car. Brooks wrote for several shows before being hired as a story editor on My Friend Tony and later creating the series Room 222. Grant Tinker hired Brooks and Burns at MTM Productions to create The Mary Tyler Moore Show in 1970. The show, one of the first to feature an independent working woman as its lead character, was critically acclaimed and won Brooks several Primetime Emmy Awards. Brooks and Burns then created two successful spin-offs from Mary Tyler Moore in the shape of Rhoda (a comedy) and Lou Grant (a drama). Brooks left MTM Productions in 1978 to co-create the sitcom Taxi which, despite winning multiple Emmys, suffered from low ratings and was canceled twice. He moved into feature film work when he wrote and co-produced the 1979 film Starting Over. His next project was the critically acclaimed film Terms of Endearment, which he produced, directed and wrote, winning an Academy Award for all three positions. Basing his next film, Broadcast News, on his journalistic experiences the film earned him a further two Academy Award nominations. Although his 1994 work I'll Do Anything was hampered by negative press attention due to the cutting of all of its recorded musical numbers, As Good as It Gets (co-written with Mark Andrus) earned further praise. It was seven years until his next film, which came in the shape of 2004's Spanglish. His sixth film, How Do You Know, was released in 2010. Brooks also produced and mentored Cameron Crowe on Say Anything... (1989) and Wes Anderson and Owen Wilson on Bottle Rocket (1996). Although he did not intend to do so, Brooks returned to television in 1987 as the producer of The Tracey Ullman Show. He hired cartoonist Matt Groening to create a series of shorts for the show, which eventually led to The Simpsons in 1989. The Simpsons won numerous awards and is still running after 20 years. Brooks also co-produced and co-wrote the 2007 film adaptation of the show, The Simpsons Movie. In total, Brooks has received 47 Emmy nominations, winning 20 of them. 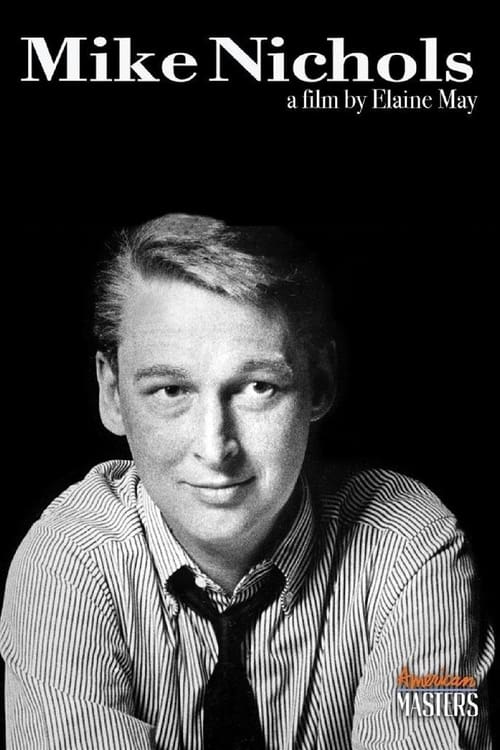 With charm and wit, Nichols discusses his life and 50-year career as a performer and director.