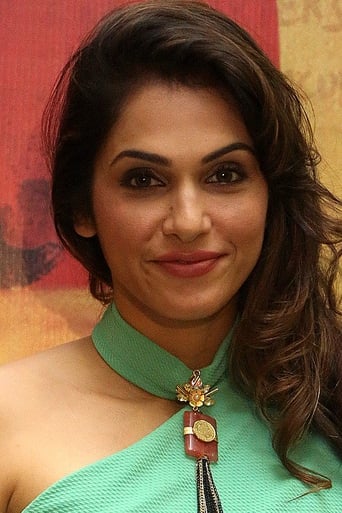 Isha Koppikar is an Indian actress and model who has appeared in Hindi, Tamil, Telugu, Kannada, and Marathi films. Isha is best known for playing protagonists in films that garner more critical appreciation than substantial box office figures. Her most critically acclaimed performances were in the films Girlfriend (2004), D (2006), Darling (2007) and Shabri (2011).

Keshava, A law college student is on a hunt down to kill all those who destroyed his family in a dre

Deshu, a mechanic from Dubai, comes home to Mumbai, and gets embroiled in a crime by accident. The f

Assistant Commissioner of Police, Uday Dhirendra Thakur, is a rogue cop, known for his relentlessnes

A group of collegians are forced to take shelter in a mysterious Krishna Cottage for the night. Litt 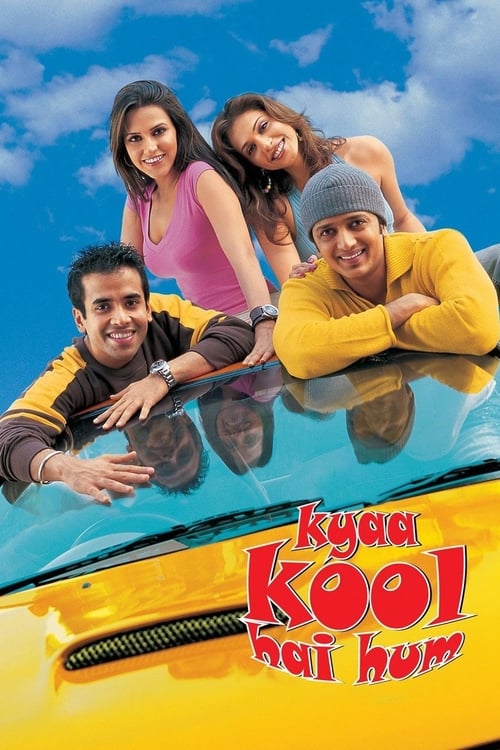 When flatmates Karan and Rahul are unable to pay the rent, they are dramatically evicted. However, t 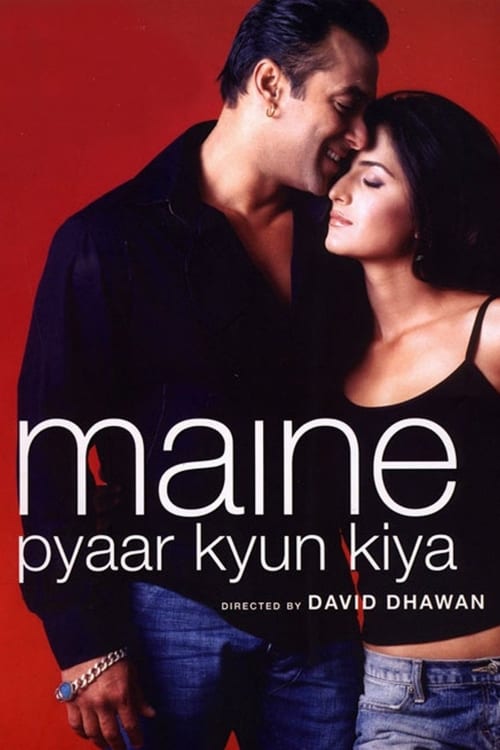 A married doctor lands in trouble when his flirtatious ways lead a woman to fall for him.

Three eligible bachelors, Yash Sabharwal, Taj Bhardwaj, and Gaurav Saxena, all of them attracted to

A lonely 40-ish man, likely to remain a bachelor, has a chance to find the love of his life when he