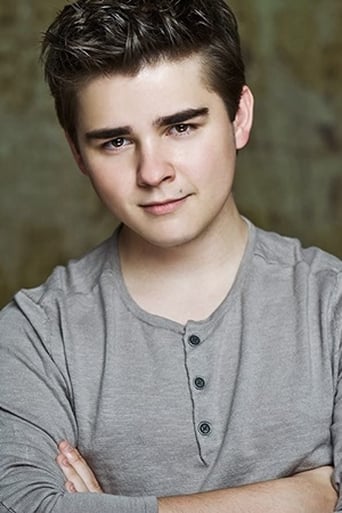 Dylan Everett is a Canadian TV actor who both appeared in the role of Campbell Saunders in the series, Degrassi and voiced the character of Wolly in the PBS animated series, Super Why!. He is best known for his roles in How To Be Indie, Wingin' It, Degrassi and Open Heart.

When the girl he likes goes missing, Jake enlists the help of his grandpa and his WWII buddies.

The coming-of-age journey of 5 teenage boys who leave their small, Canadian town behind and risk ska

What is stranger than the big hole that opens up in Lucy Sherrington's living room floor? As it turn