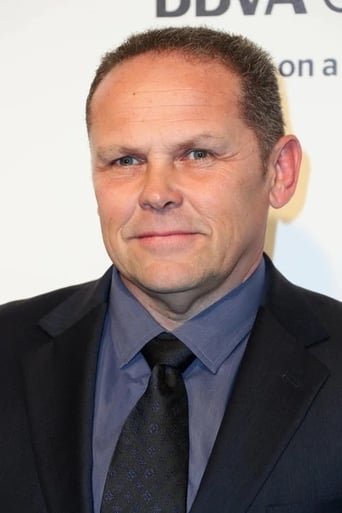 Kevin Chapman is an American actor known for his big build and ability to play an assortment of characters ranging from the obnoxious brother, Terrence in FX's Rescue Me to street enforcer Val Savage in Clint Eastwood's critically acclaimed film, Mystic River. Chapman was discovered by the late director Ted Demme and was casted as Mickey Pat in Monument Ave. (1998). Other notable film roles of his include The Cider House Rules, 21 Grams, In Good Company, an Italian mobster in Boondock Saints (1999), Val Savage in Mystic River (2003), and Fire Lt. Frank McKinney in Ladder 49 (2004). Chapman starred as Irish Mob boss, Freddie Cork, for three seasons in the Showtime original series Brotherhood. Chapman plays CIA operative O'Leary in the independent comedy, Black Dynamite. In 2010, Chapman played Bunny in the Tony Scott action film Unstoppable, starring Denzel Washington and Chris Pine. He is attached to J.J. Abrams' Person of Interest. Description above from the Wikipedia article Kevin Chapman, licensed under CC-BY-SA, full list of contributors on Wikipedia.

A boy named George Jung grows up in a struggling family in the 1950's. His mother nags at her husban

Brazil is a contract killer, willing to take any job if the price is right. Flint left the assassin

A runaway train, transporting deadly, toxic chemicals, is barreling down on Stanton, Pennsylvania,