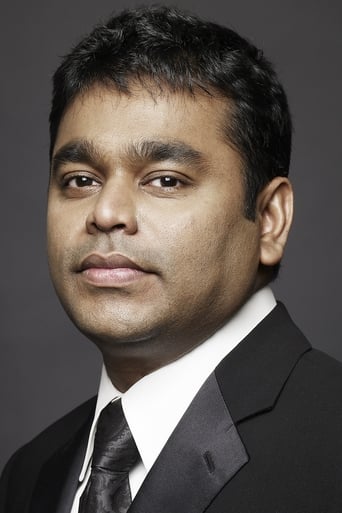 Allah-Rakha Rahman born A. S. Dileep Kumar, is an Indian composer, singer-songwriter, music producer, musician and philanthropist. A. R. Rahman's works are noted for integrating Eastern classical music with electronic music, world music and traditional orchestral arrangements. Among his awards are two Academy Awards, two Grammy Awards, a BAFTA Award, a Golden Globe, four National Film Awards, fifteen Filmfare Awards and thirteen Filmfare Awards South. He has been awarded the Padma Bhushan, the third highest civilian award, in 2010 by the Government of India. Rahman's body of work for film and stage has given him the nickname of "the Mozart of Madras", and Tamil commentators and fans call him Isai Puyal (English: the Musical Storm). In 2009, Time included Rahman on its list of the world's most influential people. The UK-based world-music magazine Songlines named him one of "Tomorrow's World Music Icons" in August 2011. With an in-house studio (Panchathan Record Inn in Chennai), Rahman's film-scoring career began during the early 1990s with the Tamil film Roja. Working in India's film industries, international cinema and theatre, Rahman is one of the world's all-time best-selling recording artists. In a notable two-decade career, he has been acclaimed for redefining contemporary Indian film music and contributing to the success of several films. Rahman has become a notable humanitarian and philanthropist, donating and raising money for a number of causes and charities.