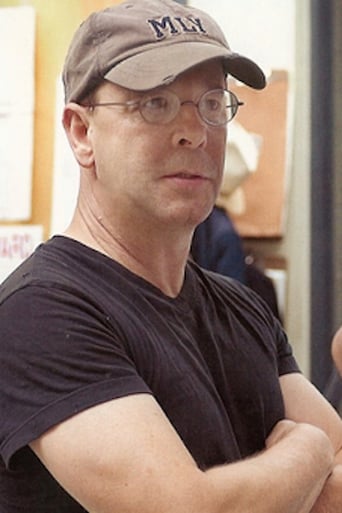 Barry Alexander Brown is an English born-American film director and editor. As a film editor, he is best known for collaborations with film director Spike Lee, editing some of Lee's best known films including Do the Right Thing, Malcolm X, He Got Game, 25th Hour, Inside Man, and BlacKkKlansman. Born: November 28, 1960 (age 58 years), Warrington, United Kingdom