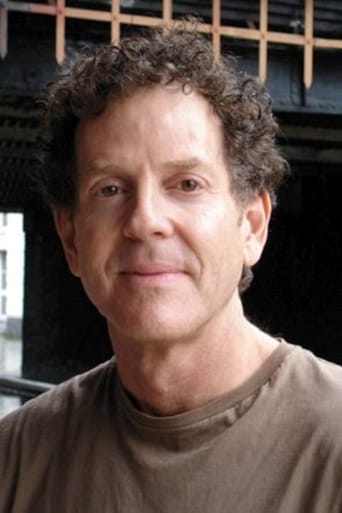 Christopher John "Chris" Lebenzon (born October 29, 1960) is an American film editor with more than 36 film credits dating from 1976. The films he has edited have grossed over 9 billion dollars worldwide. Lebenzon was born in Redwood City, California. He has been nominated for the Academy Award for Film Editing for the films Top Gun (1986) and Crimson Tide (1995). He is a member of the American Cinema Editors (A.C.E) and has been nominated six times having won The Eddie Award for his work on Sweeney Todd: The Demon Barber of Fleet Street (2007) and Alice in Wonderland (2010). He is noted particularly for working with directors Michael Bay, Tony Scott and has worked with Tim Burton for over 25 years