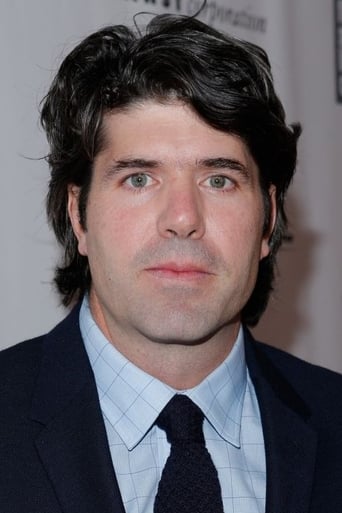 Jeffrey McDonald Chandor, better known as J. C. Chandor, is an American film director, producer and screenwriter, best known for writing and directing the films Margin Call (2011), All Is Lost (2013), and A Most Violent Year (2014). Chandor grew up in the Basking Ridge section of Bernards Township, New Jersey. He is the son of Mary (McDonald) and Jeff Chandor, an investment banker. After graduating in 1992 from Ridge High School in Bernards Township, he received his bachelor's degree in 1996 from The College of Wooster. During the 15 years leading up to Margin Call, Chandor directed commercials.