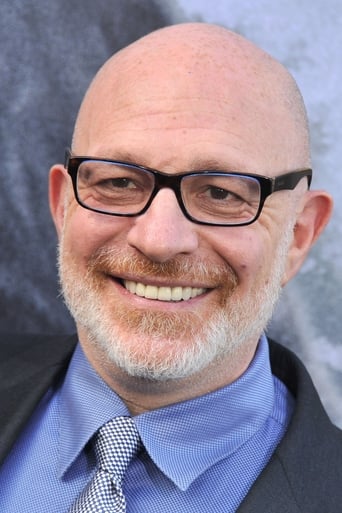 Akiva J. Goldsman (born July 7, 1962) is an American screenwriter and producer in the motion picture industry. He received an Academy Award for Best Adapted Screenplay for the 2001 film, A Beautiful Mind, which also won the Oscar for Best Picture. Goldsman has been involved specifically with Hollywood films. His filmography includes the films A Beautiful Mind, I am Legend and Cinderella Man, as well as more serious dramas, and numerous rewrites both credited and uncredited. In 2006 Goldsman re-teamed with A Beautiful Mind director Ron Howard for a high profile project, adapting Dan Brown's novel The Da Vinci Code for Howard's much-anticipated film version, receiving mixed reviews for his work. Goldsman currently directs and writes many episodes of the JJ Abrams produced science fiction drama Fringe. Description above from the Wikipedia article Akiva Goldsman, licensed under CC-BY-SA, full list of contributors on Wikipedia.

The fate of the galaxy rests in the hands of bitter rivals. One, James Kirk, is a delinquent, thrill

When the crew of the Enterprise is called back home, they find an unstoppable force of terror from w