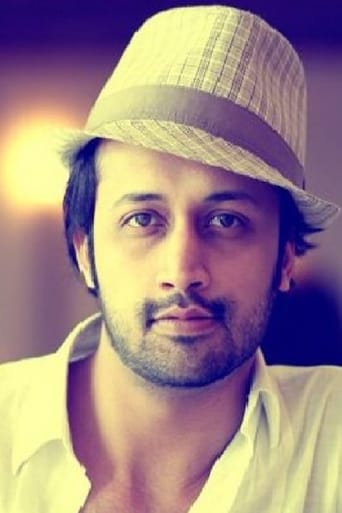 Atif Aslam is a Pakistani musician. He was born in Wazirabad, Gujranwala, Punjab, pakistan and educated in Lahore and Rawalpindi. Working together, the pair recorded the song Aadat. It became popular on different musical websites in Pakistan. The song was also played on such Pakistani radio stations as FM100 and FM105. The music video for Aadat was shot one day in a warehouse in Karachi. Due to personal problems in the band, Atif Aslam left Jal and became solo. Atif Aslam's soulful voice crossed the Pakistani border and reached India when Bollywood director Mahesh Bhatt called Atif Aslam to seek his consent to put "Woh Lamhey" as a song in the soundrack of his new motion picture, Zeher. After that, Atif Aslam's music spread across to people and radio stations that play it all over the subcontinent now.

The patriarch of a religious Muslim family refuses to accept his transgender son, which creates a co