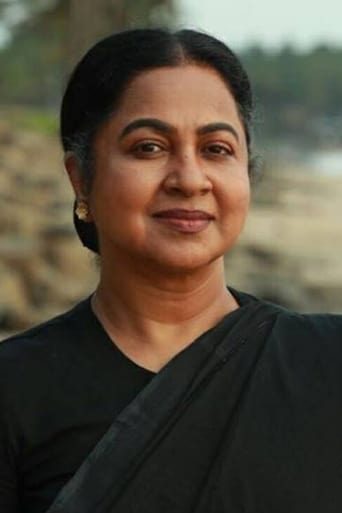 Radikaa Sarathkumar (also known as Radikaa) is an Indian movie and television actress, entrepreneur and producer who works predominantly in the Tamil and Telugu film industries. She is the founder and CEO of the Radaan Mediaworks Pvt. India Limited, which has produced serials such as Chitti, Annamalai, Selvi, Arasi, Chellame, Vaani Rani , Thamarai and Idi Katha Kadu (Telugu).

Ramanunni, who was the MLA of revolutionary party CDP, crosses over to the opposition as their candi

Vasu is a tough street crook who lives at a movie theater. One day while transporting the reels of a

A doctor turns into an alcoholic, and becomes an embarrassment for his brothers. What caused this de

Pandian, the son of a cop and a wannabe rowdy, falls in love with Kadambarai, a hearing-impaired gir

Anna Thandavam, a big shot who arranges for contract killers, plans to murder Sivakkozhundhu, a cop. 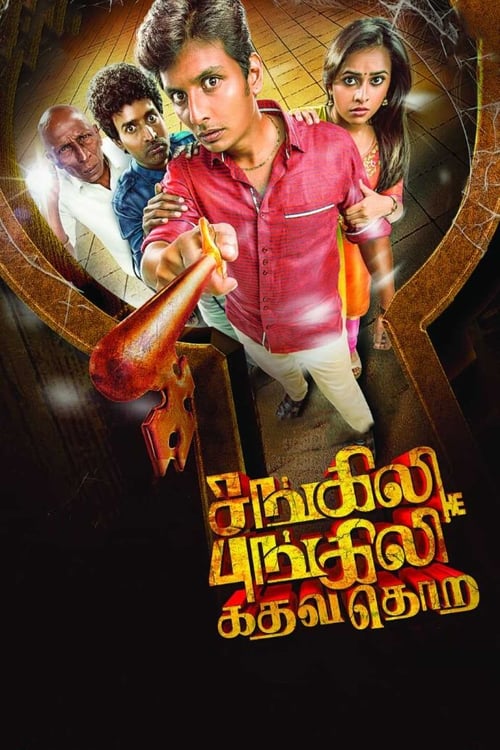 The happiness of Tamizh and his middle-class family is shattered when his dad commits suicide. The y

When an honest cop, Vijay Kumar's family is ruthlessly slaughtered by a politician and his aides, he