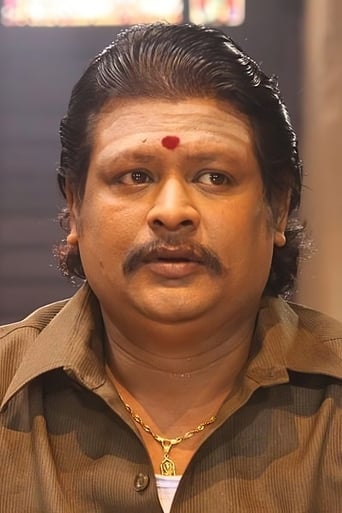 Namo Narayana is an Indian film actor, who has worked in Tamil language films. He made a breakthrough as an actor with his performances in Naadodigal (2009) and Komban (2015). Namo Narayana was a software engineer before he chose to star in a supporting role in Samuthirakani's Naadodigal (2009). Post-release he became a close friend of the director and the lead actor Sasikumar, and has often collaborated in their films such as Easan (2010), Poraali (2011), Kutti Puli (2013) and Nimirndhu Nil (2014).

A young man, on the advice of an agent, lies that he is married, to go to London. But his visa appli

Kesavan and Murugan are content to live out of their fathers pockets, whiling away time with their b

A young politician finds himself in a position where he has to contest against his girlfriend, who i