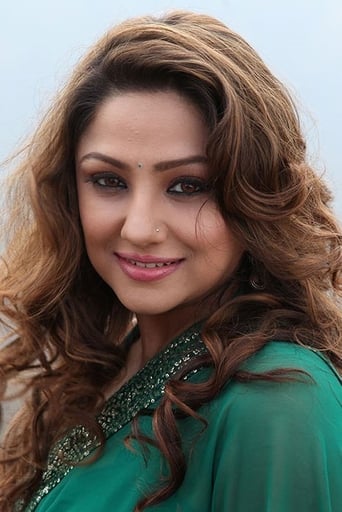 Priyanka Trivedi is an Indian actress who has acted in many films in Hindi, Telugu, Kannada, Tamil and Bengali. She has won recognition for her role in the Bengali hit "saathi" which set new trends in the Bengali film industry.She is widely popular in Bengali, Kannada Telugu and Tamil cinema. Priyanka Upendra, earlier known as Priyanka Trivedi won Miss Kolkata title in 1996.

A man disguises as a servant to stay close to a woman he loves. Directors: Shiboprosad Mukherjee, N

A man sacrifices everything for his love, but his identity remains hidden from her for most of the m