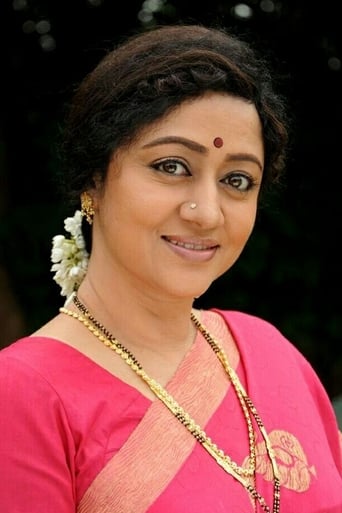 Vinaya Prasad (also credited as Vinaya Prakash) is a popular film and television actress in South India who has primarily featured in Kannada and Malayalam films besides acting in a few Tamil and Telugu language films. She has won the State Best Actress Award for her performances in Aathanka (1993) and Bannada Hejje (2001). The senior actress in her career has shared screen space with Vishnuvardhan, Rajinikanth, Mohanlal, Ambareesh, Venkatesh, Ananth Nag, Akkineni Nagarjuna, V. Ravichandran, Shivrajkumar, Mahesh Babu, Jr. NTR and others.

A young couple, Ganga and Nakulan, arrives at the ancestral home called Madampalli of the latter. Ha

Dileep plays Solomon in Marykkundoru Kunjadu, a village simpleton who has been nicknamed Kunjadu, si

Pooja Mathew, a spirited young girl, wants to have a love marriage in her life. Thus, she stops at n

Only one man can stop a villain who, backed by his father, brutally murders anyone who gets in the w

Ullaas is a cunning guy who can go to any extent for money. One fine day, he cheats a priest and red

A soon to-be married bride is abducted by a man who is obsessed with her.

It is the story which narrates the history of raja ,the story is about a don in madhura raja and his