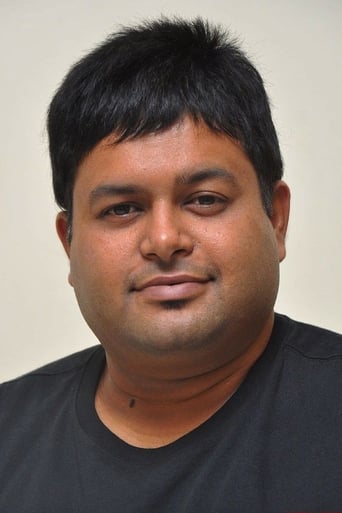 Ghantasala Srinivas Sai Thaman Siva Kumar, popularly known and credited as S.S.Thaman is an Indian film Composer known for his works in Telugu, Tamil, and Bollywood. Although Thaman entered the film industry as an actor in a supporting role in the film Boys, he soon turned film composer and became popular for his work as a music director. His debut films as music director were Sindhanai Sei in Tamil, and Kick in Telugu, Kick went on to become his first blockbuster film.