Bose Venkat is an Indian film actor who appears in Tamil films and television serials. Venkat is married to actress Sonia in 2003. The couple have a son Tejaswin and a daughter Bavadarani. Venkat came to Chennai at the age of 17, hoping to make it big in films. After facing an unsuccessful start to his career, he worked briefly as an auto rickshaw driver while attending auditions. He subsequently got selected for a role in the serial Metti Oli. Recognising his work in the serial, director Bharathiraja offered him a role in Eera Nilam (2003)

A romantic youngster, who manages to have several relationships with pretty girls, realises his mist 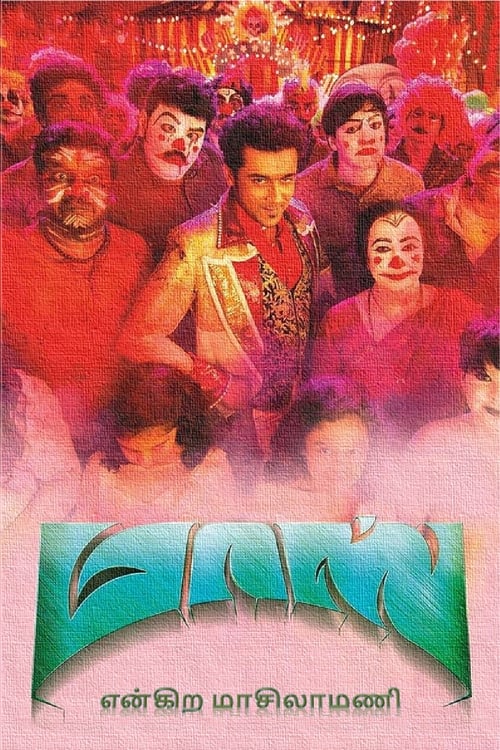 A conman gains the power to see and communicate with ghosts and decides to use it to make money. His

The story, set in the backdrop of Nallore, a small town in Thoothukudi District, revolves around Sub