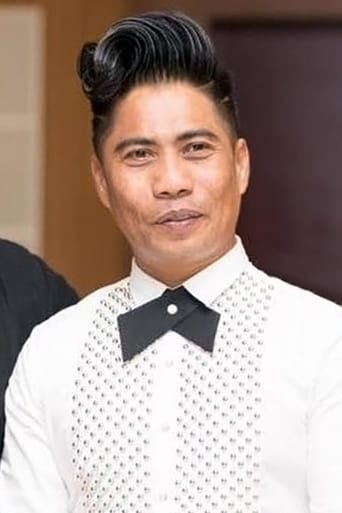 Peter Hein is an Indian action choreographer and stunt coordinator who has worked in many Bollywood and South Indian film productions. He has been nominated for the noted Taurus World Stunt Award against many big Hollywood names. He received a Filmfare Award for Best Action for his work in Ghajini. He was also the first recipient of the National Film Award for Best Stunt Choreographer for his work in Pulimurugan (2016).