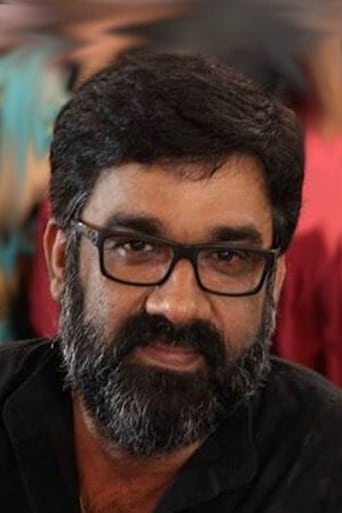 Ranjith Balakrishnan is an Indian film director, screenwriter, producer and actor known for his work in Malayalam cinema. He is popular for the films Raavanaprabhu (2001), Thirakkatha (2008), Paleri Manikyam (2009), Pranchiyettan & the Saint (2010), Indian Rupee (2011) and Spirit (2012). In the year 2001, Ranjith made his directorial debut with Ravanaprabhu, a sequel to Devaasuram. His directorial ventures Thirakkatha and Indian Rupee won the National Film Award for Best Feature Film in Malayalam in 2008 and 2011 respectively. 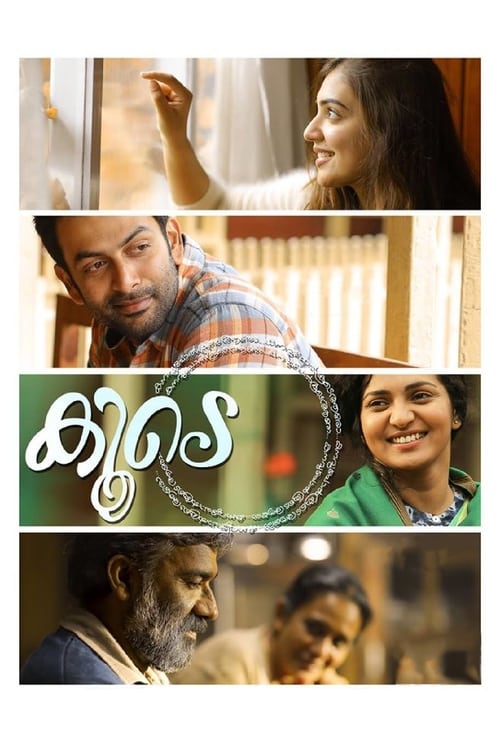 Joshua, who has been working in Dubai since the age of 15, gets a call from his family to return hom

A taxi driver, Rasool and a salesgirl, Anna fall in love with each other. But soon their union is pu

The story revolves around the clash between Ayyappan, a senior police officer who serves at the Atta