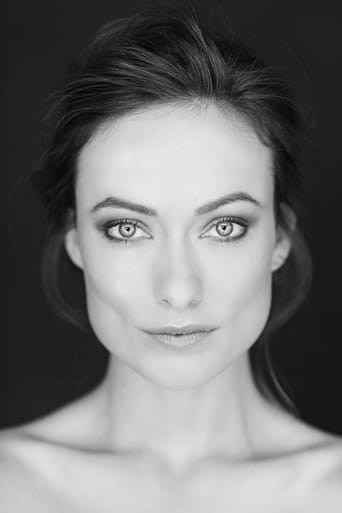 Olivia Wilde is an American film and television actress, model, activist and director, best known for playing recurring television characters Alex Kelly on The O.C., and Dr. Remy "Thirteen" Hadley on the medical-drama House. She also starred as and gave her voice to Quorra in the feature film science fiction franchise Tron.

In the not so distant future, Theodore, a lonely writer purchases a newly developed operating system

In the not-too-distant future the aging gene has been switched off. To avoid overpopulation, time ha

Dave is a married man with two kids and a loving wife, and Mitch is a single man who is at the prime

Johnny Truelove likes to see himself as tough. He's the son of an underworld figure and a drug deale 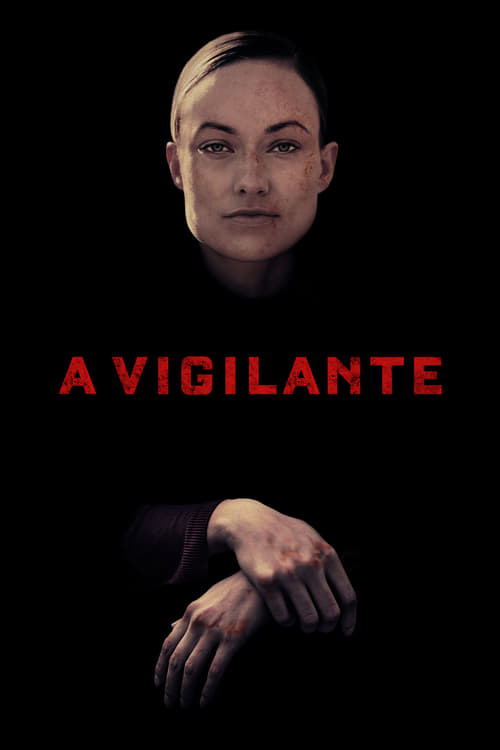 A married couple's life is turned upside down when the wife is accused of a murder. Lara Brennan is

Sam Flynn, the tech-savvy and daring son of Kevin Flynn, investigates his father's disappearance and

When a couple of lazy hunter-gatherers are banished from their primitive village, they set off on an

After breaking up with his longtime stage partner, a famous but jaded Vegas magician fights for rele

Left broke and homeless by his wealthy parents' divorce, a young man moves in with an old friend and

An acclaimed novelist struggles to write an analysis of love in one of three stories, each set in a

In the hazy aftermath of an unimaginable loss, Sarah and Phil come unhinged, recklessly ignoring the

Medical researcher Frank, his fiancee Zoe and their team have achieved the impossible: they have fou

Sam Flynn, the tech-savvy and daring son of Kevin Flynn, investigates his father's disappearance and

Ripped from the headlines: at the Olympics held in America (Atlanta, Georgia, to be exact) in 1996,