Syed Ishtiaq Ahmed Jaffry, better known as Jagdeep, is an Indian film actor known for his comic roles. He played Soorma Bhopali in Sholay (1975), Gabbar in Purana Mandir (1984), Chief Zabardast in Tahkhana (1986), Hotel Receptionist in Veerana (1988), Salman Khan's father In Andaaz Apna Apna (1994) and later directed a movie Soorma Bhopali with this character as the protagonist[2]. Jagdeep started his film career as a child artist extra in films like B. R. Chopra's Afsana, then to a child artist in Ab Dilli Door Nahin, K A Abbas's Munna and AVM's Hum Panchi Ek Dal Ke. Then came Bimal Roy's Do Bigha Zameen with which he started playing comic roles. He is also known for his appearances in many horror Movies, especially in projects of "Ramsay Brothers". He appeared in famous hits like Veerana, Tehkhana and Purana Mandir. Jagdeep is the father of Naved Jaffery & Jaaved Jaffrey who host the popular show Boogie Woogie. According to rumours, Jagdeep will be playing a role in the sequel of Andaz Apna Apna. He last appeared in a flop movie- Journey Bombay to Goa. Description above from the Wikipedia article Jagdeep, licensed under CC-BY-SA, full list of contributors on Wikipedia. 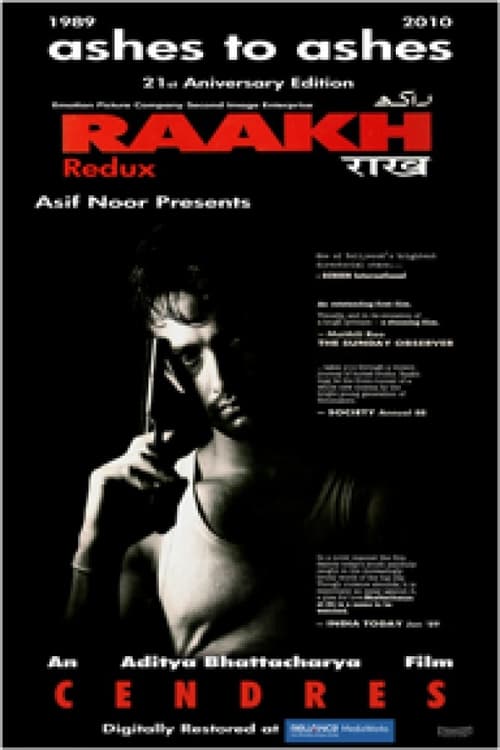 After witnessing the public humiliation & abuse of a female friend, a young man vows to avenge h

A Police Officer, whose family was killed by a bandit named Gabbar Singh, decides to fight fire with