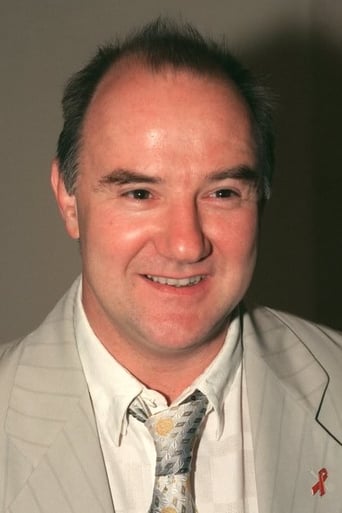 Udo Samel (born 25 June 1953) is a German actor. He has appeared in more than 80 films and television shows since 1977. He starred in the 1994 film Back to Square One, which was entered into the 44th Berlin International Film Festival. Source: Article "Udo Samel" from Wikipedia in english, licensed under CC-BY-SA 3.0.

Mike is a loner: no friends, no hobbies, no girlfriend. That is until he meets Tschick, who's new in