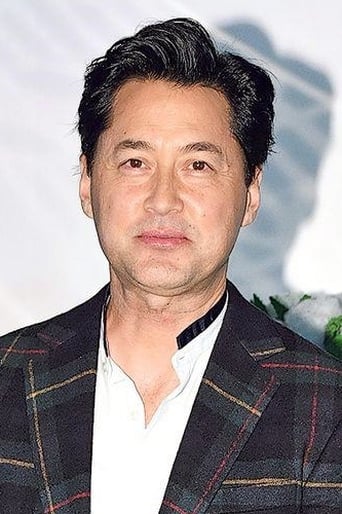 Michael Fitzgerald Wong aka Wong Man-Tak (born in Troy, New York, 16 April 1965) is a Chinese-American and a Hong Kong based actor, director, singer and producer. He is fluent in English, but not so in Chinese, which is reflected in many of the characters he has portrayed. His most notable film is the 1998 film Beast Cops which won a Hong Kong Film Award with Wong in the lead role. As of 2004, he has appeared in over fifty films in twenty-one years, often in very minor roles. Description above from the Wikipedia article Michael Wong, licensed under CC-BY-SA, full list of contributors on Wikipedia.

A self-indulgent private investigator winds up on a cruise ship full of rich patrons, gorgeous women

Something Good The Mercury Factor (2013)

In a small village in China's Yunnan region, Xiwen mourns the sudden loss of her beloved, only child

A crew of seasoned criminals led by the notorious Nam, armed with high-powered weapons, pulls off an