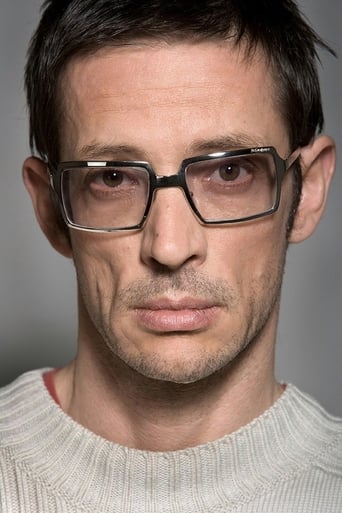 Oskar Roehler is a German film director, screenwriter and journalist. He grew up with his father in Berlin. From the beginning of the 1980s on, Roehler worked as a writer and published "Abschnappuniversum", a collection of stories, in 1984. He wrote screenplays for Christoph Schlingensief "Terror 2000" (1992) and for Niklaus Schilling "Deutschfieber" (1992). In 1995, Roehler made his debut as a director with the low budget production "Gentleman".