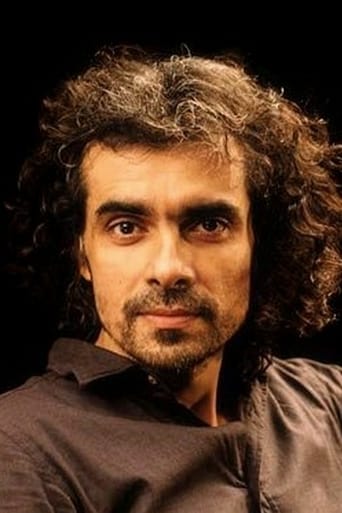 Imtiaz Ali is an Indian film director and writer. He started his career with writing and directing television shows. He directed shows like Imtehaan, Naina and Kurukshetra. In 2005 he made his directorial debut with Socha Na Tha, that did not do well. Then he earned critical and commercial success for his direction of Jab We Met (2007). Love Aaj Kal (2009) and Rockstar (2011) made him known amongst youngsters.

Under torture, Indian gangster Tiger Memon confesses to his involvement in a plot to set off explosi