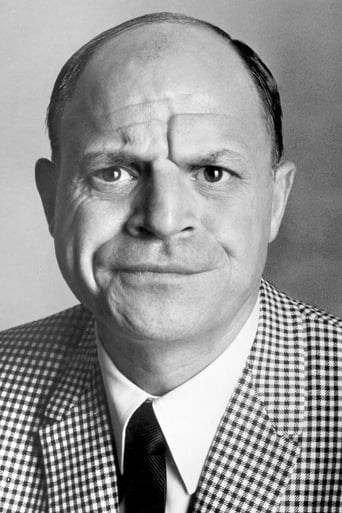 Don Rickles, nicknamed "Mr. Warmth", was an American stand-up comedian and actor. He acted in comedic and dramatic roles, but is best known as an insult comic. He enjoyed a sustained career as such, thanks to his distinctive humor, wit, and impeccable timing. Rickles frequently appeared as a guest on The Tonight Show Starring Johnny Carson.

During a post-Christmas play date, the gang find themselves in uncharted territory when the coolest

In the fourth of the highly successful Frankie and Annette beach party movies, a motorcycle gang led

The story concerns Dr James Xavier, ably portrayed by Ray Milland. He has invented a serum for impro