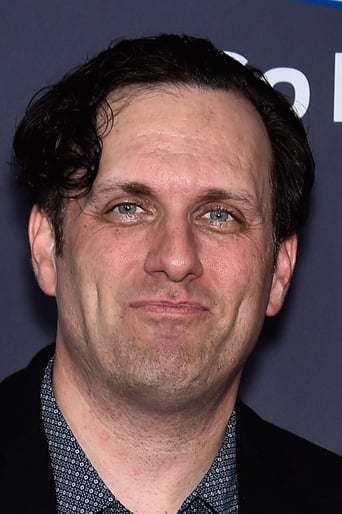 Sean Anders is an American film director, actor, screenwriter, and producer. He most recently directed the comedy film Sex Drive starring Clark Duke and Josh Zuckerman. He is the brother of actress Andrea Anders. Description above from the Wikipedia article Sean Anders, licensed under CC-BY-SA, full list of contributors on Wikipedia